Blue eyes.  That was one thing that made her unique among 4 sisters.  She had our father’s eyes.   She was the shortest among us; I believe I grew to have at least a half an inch over her.  But that took a while.  Since she was 3 years older, I trailed behind her most of my life.  I definitely didn’t mind following in her footsteps.  I adored her.  She was the sweet sister, the kind one, the one who loved children and animals and had friends.  She somehow spanned the gap between being a nerd and being popular.  Not that she wasn’t picked on early in grade school.  We all were, and she was very sensitive to it.  When she was 10, she ran away from a boy who was chasing her down the sidewalk.  He caught up to her and managed to grab the back of her coat hood. He yanked her down hard, and she fell backwards onto the sidewalk, hitting her head and fracturing her skull.  The boy was sent to military school, and Alice recovered amid cards and gifts and angels surrounding her bed.

She started dating first among us, though she wasn’t the oldest.  I wanted to learn how this “boyfriend” business worked, so I watched her very closely, sometimes through the living room drapery while she was on the porch kissing her date goodnight.  She modeled how to be affectionate in the midst of a distinctly cerebral family, shy about demonstrating emotion.  She gave me my first pet name: Golden Girl or Goldie, and then the one that stuck in my family, PG or sometimes Peej.  By the time I was 16, we were very close friends as well as sisters.  She invited me to spend Spring Break with her at college, and enjoyed “showing me off”.  She told me that the boys were noticing me and that she’d need to protect me.  I was thrilled! 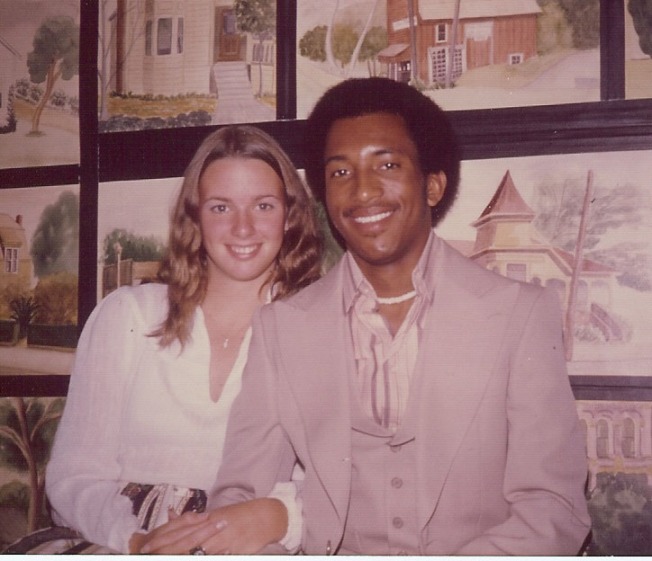 We spent that summer at home together in California.  I introduced her to my new boyfriend, who eventually became my husband.   She begged our parents to allow me to be her passenger on a road trip back to campus at the end of the summer.  She had just bought a car, and although I couldn’t drive, I could keep her company, sing with her along the way, and be her companion.  The road trip was a travel adventure flavored with freedom, sisterly love, and the sense of confidence and brand new responsibility.  We flopped the first night in a fleabag motel in the same bed.  She woke earlier than I and told me as I roused and stretched how sweet I looked cuddling the stuffed bunny my boyfriend had bought me.  Then we stayed with her friends in Colorado.  Our next day’s journey was to go through the heartland of the country and hopefully, if we made good time, get to Chicago for the night.  We never made it.

Nebraska is flat and boring.  We’d been driving for 6 hours.  I was reclined and dozing when we began to drift off the fast lane, going 80 mph.  Alice over-corrected, and we flipped.  She had disconnected her shoulder strap, and flopped around, hitting her head on pavement through the open window.  Her fragile, gentle head, with two blue eyes.  She was dead by the time we came to rest in the ditch.

Life is an experience, a journey of unexpected and unimagined happening, a verb in motion, not a noun.  Alice was in motion, at 20, and may be even now…somewhere, in some form.  I still taste her sweetness floating near me from time to time. 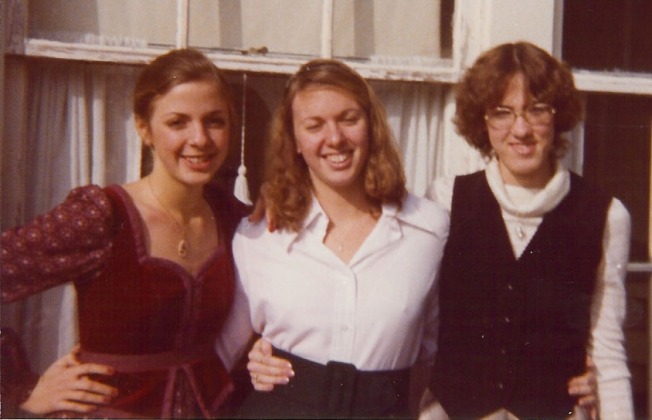 23 thoughts on “Alice Through My Lens”