Congratulations to the Lens-Artists on their 100th week of photo challenges and for building an artistic community that reflects vision and awareness!

I have not participated in all 100 of the challenges; I joined in at week #13. This week, Tina is our host, and she puts together a beautiful and moving post incorporating the theme and thoughts surrounding current world events. Her inspiration is spot on.

We live in challenging times. The struggle to move forward despite grave difficulties threatening survival is a real one. Whenever I am feeling the need to get emotionally grounded for the journey, I head outside for natural inspiration. This afternoon, as I walked the Ice Age National Scenic Trail, I noticed all the biodiversity of a summer woodland scene and the competition for sunlight. There were millions of maple seeds that had sprouted and created a blanket of living green on the forest floor.

I realized that very few of those delicate sprouts would become seedlings and that even fewer would grow to maturity. Survival and survival strategies are complex and interrelated among all species. And yet each organism is hardwired to try to survive…somehow.

Looking at the teeming abundance of green in a June woodland, you have to respect that Life seeks to survive. I think of myself as a Biophile. I love Life. I think is it beautiful, interesting, awesome, and sacred.

A humble respect for Life is paramount to the health of our Planet and to civilization. The peril of the arrogant human practice of willfully extinguishing Life is realized in a million different examples throughout history. Life has plenty of healthy self-regulating systems already in place. A much more useful human practice is kindness, wonder, and love. 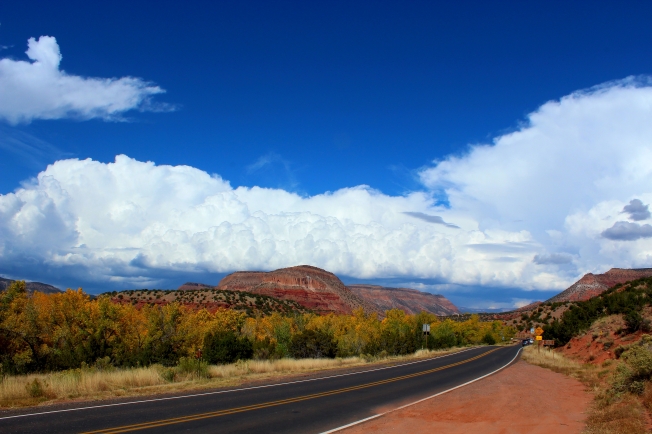 “I believe that unarmed truth and unconditional love will have the final word in reality. This is why right, temporarily defeated, is stronger than evil triumphant.”

We certainly have a long way to go on the road toward a reality of unarmed truth and unconditional love. Best to strap on our hiking boots and take steps. 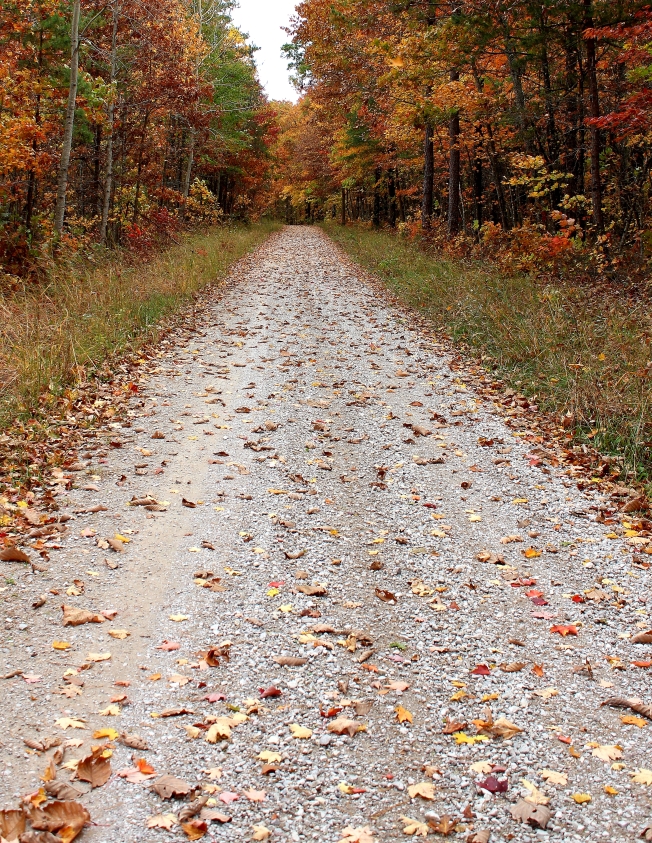 My daughter added a tidbit of info to my post a few days ago, stating that rats giggle and tickle each other.  I had to check that out and share it with you.  I found that the video at the bottom of that article didn’t work for me, so here’s a youtube clip of Dr. Jaak Panksepp playing with rats.  This is quite a happy little video of some well-behaved rates having a frolic in a nice, clean glass cage lined with AstroTurf.  I had quite a different picture of rats in my head this week.  I grabbed a book to bring to the laundromat on Monday; it happened to be a volume of selected short fiction by Charles Dickens.  I flipped to an entry called “Nurse’s Stories”.  These are not hospital accounts or memorials to field workers bringing medical aid, as I had imagined.  These are the nightmare-inducing tales that young Charles’ nanny told him!  He writes:

“The young woman who brought me acquainted with Captain Murderer had a fiendish enjoyment of my terrors, and used to begin, I remember–as a sort of introductory overture–by clawing the air with both hands, and uttering a long low hollow groan. So acutely did I suffer from this ceremony in combination with this infernal Captain, that I sometimes used to plead I thought I was hardly strong enough and old enough to hear the story again just yet. But, she never spared me one word of it, and indeed commanded the awful chalice to my lips as the only preservative known to science against ‘The Black Cat’–a weird and glaring-eyed supernatural Tom, who was reputed to prowl about the world by night, sucking the breath of infancy, and who was endowed with a special thirst (as I was given to understand) for mine.

This female bard–may she have been repaid my debt of obligation to her in the matter of nightmares and perspirations!–reappears in my memory as the daughter of a shipwright. Her name was Mercy, though she had none on me.”

He then relates the tale of a family of shipwrights, all named Chips, who sold their souls to the Devil “for an iron pot and a bushel of tenpenny nails and half a ton of copper and a rat that could speak”.   This speaking rat, and a cohort of his friends, bedevils poor Chips, at last sinking the ship he crews.  In the end,

“And what the rats–being water-rats– left of Chips, at last floated to shore, and sitting on him was an immense overgrown rat, laughing, that dived when the corpse touched the beach and never came up. And there was a deal of seaweed on the remains. And if you get thirteen bits of seaweed, and dry them and burn them in the fire, they will go off like in these thirteen words as plain as plain can be:

‘A Lemon has pips,
And a Yard has ships,
And I‘ve got Chips!’

So that’s what I was thinking of when I heard about giggling rats.  And then Steve played a selection from a Schubert CD that’s made my blood run cold since I first heard it in college: Der Erlkönig.  The combination of narrative song and piano accompaniment is genius, as you’d expect with Schubert (who is Steve’s absolute favorite composer).  Dietrich Fischer-Dieskau is a master at putting this German ghost story across.  You’ve gotta see this.

So, if you’re not creeped out by now and looking over your shoulder for rats and elves, then enjoy the rest of your Friday the 13th in blissful peace!