Is life a problem to be solved? 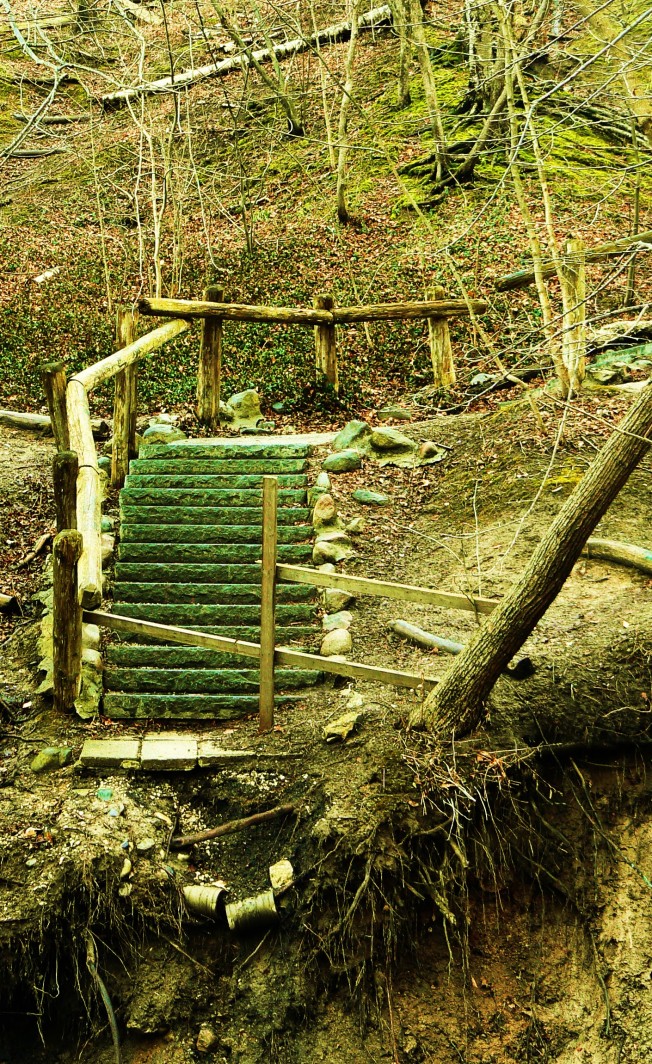 I was raised by a very well educated mother who called herself a “domestic engineer” during the 70s when “housewife” was out of vogue and her peers were going out into the marketplace to get paying jobs.  She is a problem-solver, and very good at it.  She can load a dishwasher more efficiently than anyone I know.  She used to draw up construction plans for my house showing ways to add another bedroom or maximize my kitchen space.  She is a very useful person to have in your corner, provided you know what you want and what you consider a problem.   Sometimes her energy would confuse me.  Does my kitchen need to be remodeled?  It wasn’t something I’d considered.

My kids are in their 20s now.  They are making big assessments and decisions about their lives.   Grad school? Marriage? Property? Career?  The problem-solver in me wants to step in and draw up a plan for them.  My wiser self steps back and urges them to draw up their own plans.  My even more philosophical self steps back and says, “Why is this a problem to be solved?”  The only way to answer that question is to know what you want.

I’ll use the photo above as an example.  Some people would take a look at it and think that certain things have to be done.  The bank needs to be shored up and supported, perhaps by concrete, so that the steps can continue.  Some others might say that the steps need to be removed and ground cover planted to prevent erosion.  Some others might say that a more effective barrier should be erected to prevent people from falling off the edge.  And some would say, “Just let it be.”   There’s a stream cutting through here, heading out to Lake Michigan.  People want to get down to the beach from the top of the hill.  Those are the situations.  What do I want?  What is my responsibility?

I want to take photographs.  I want to get down to the beach, but I’m already on the other side of the stream where I’ve found steps going all the way down.  I like this situation the way it is.  To me, it is not a problem to be solved; it is a photo opportunity, a place to be enjoyed.  If there was a two year old who was coming down those steps, it’d be a different story.  But that’s not the situation here, so I don’t have to worry about that, even though I can imagine reasons to worry.  I think I probably do too much of that.

So, kids, when you’re thinking about grad school, marriage, property, career and feeling overwhelmed, ask yourself, “What do I really want?  What responsibility do I want to take on?”  Think of how you want to live life, not just how you will solve problems.   Follow your bliss.  The decisions you make are the threads in the fabric of your life, they will give it texture and variation and interest.  Enjoy creating your very own!