“This challenge is about time, how things evolve.” – Sofia of Photographias. Click HERE to see her excellent post on Art History and play along.

We head out today from Wisconsin toward Utah, where canyonlands beckon. Steve used to volunteer for the National Park Service at Wupatki National Monument helping with archaeological and anthropological studies, and it ignited in him a passion for indigenous desert cultures. This will be our fourth trip out West together.  Here is a photo from our first trip. This is Mesa Verde in Colorado: 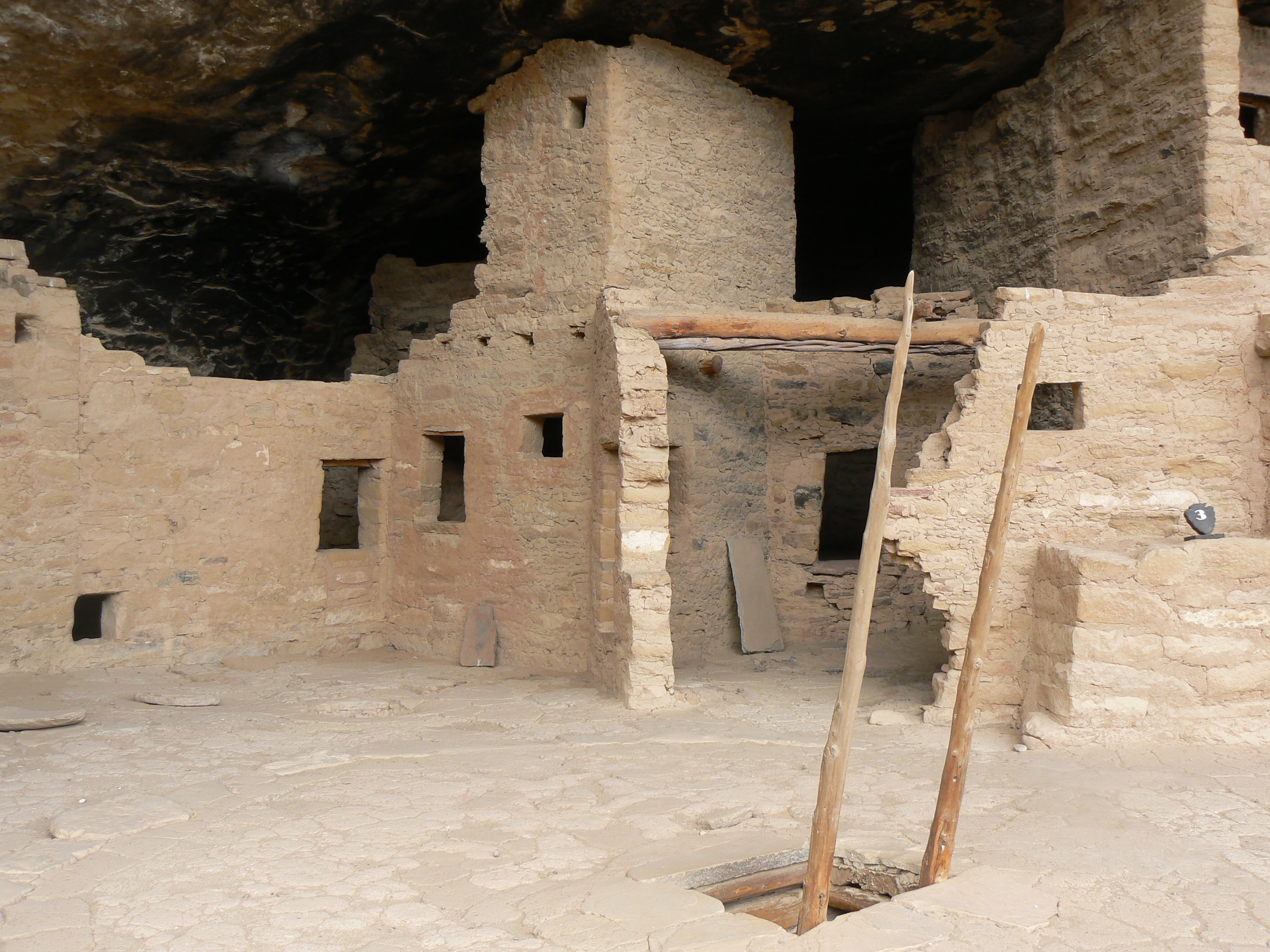 Here is one I took in the Ojito Wilderness in New Mexico on our last trip:

On the way back, we stopped at the Cahokia Mounds State Historic site in Illinois where we saw the remnants of a pre-Columbian city of approximately 10,000 inhabitants. Some of those Mississippian peoples also settled in Wisconsin at what is now Aztalan State Park, where we’ve visited several times.

The more I learn about cultures who thrived in this country long before European settlers arrived, the more I appreciate the relationship they had with the places they lived. Our heritage as human beings is written on the landscape. We need to learn from the evidence of how we’ve impacted the resources of desert, woodland, or any other habitat. What we will pass on to the next generations of Earth inhabitants hinges on this collective wisdom.

Yesterday I went to another Maple Sugar presentation training.  This one was a “Living History” demonstration.  A theater veteran of 35 years took on the persona of “Amos” and told the kindergarteners how he would go with his father and grandfather, beginning at the age of 10, into the woods for a month every year to make maple syrup. When the daytime temperatures are above freezing and the nighttime temperatures still dip below, the sap starts rising in the trees.  We’ve had some very warm nights now, and the leaf buds may already be popping, which means our maple syrup season has been shortened by several weeks.  Once the leaves come out, the sap turns bitter.  It takes about 40 gallons of sap to make a gallon of syrup.  You have to keep your fires going continually to boil it down.  One hundred years ago, it wasn’t unusual for a farm to have 700 taps going at once, so collection and boiling was an intense process.  The kids got pulled out of school and lived in the Sugarbush camp while the sap was running; they spent their time making spiles (spouts), tending fires, collecting buckets and stirring buckets of boiling sap.  And they didn’t bathe the whole time!  (Kindergarteners get a kick out of hearing that!)  For extra energy during the work day, they kept a chunk of Jack Wax in their pockets.  This is maple syrup that has been poured out on some clean snow and frozen into a hard candy.  The kindergarteners got to do a taste test, comparing real maple syrup with two different pancake syrups, and sampling maple sugar clinging to a Popsicle stick.  Real maple syrup is not as sweet and sticky as the high fructose corn syrup blends, and it has a more distinctive flavor.  It’s delicious, but it’s expensive because it is very labor intensive to produce.  Here’s another little factoid: squirrels like maple sap.  They climb into the tops of the trees and bite off the end of a twig and just lick away at the running sap.  I have yet to see this, but I’m hoping I might catch my little friend in the sugar maple outside my bedroom window doing just that.

The trails were very muddy out there in the woods, but the moss was very green.  Spring is in the air!

Boiling the sap over a walnut & hickory fire 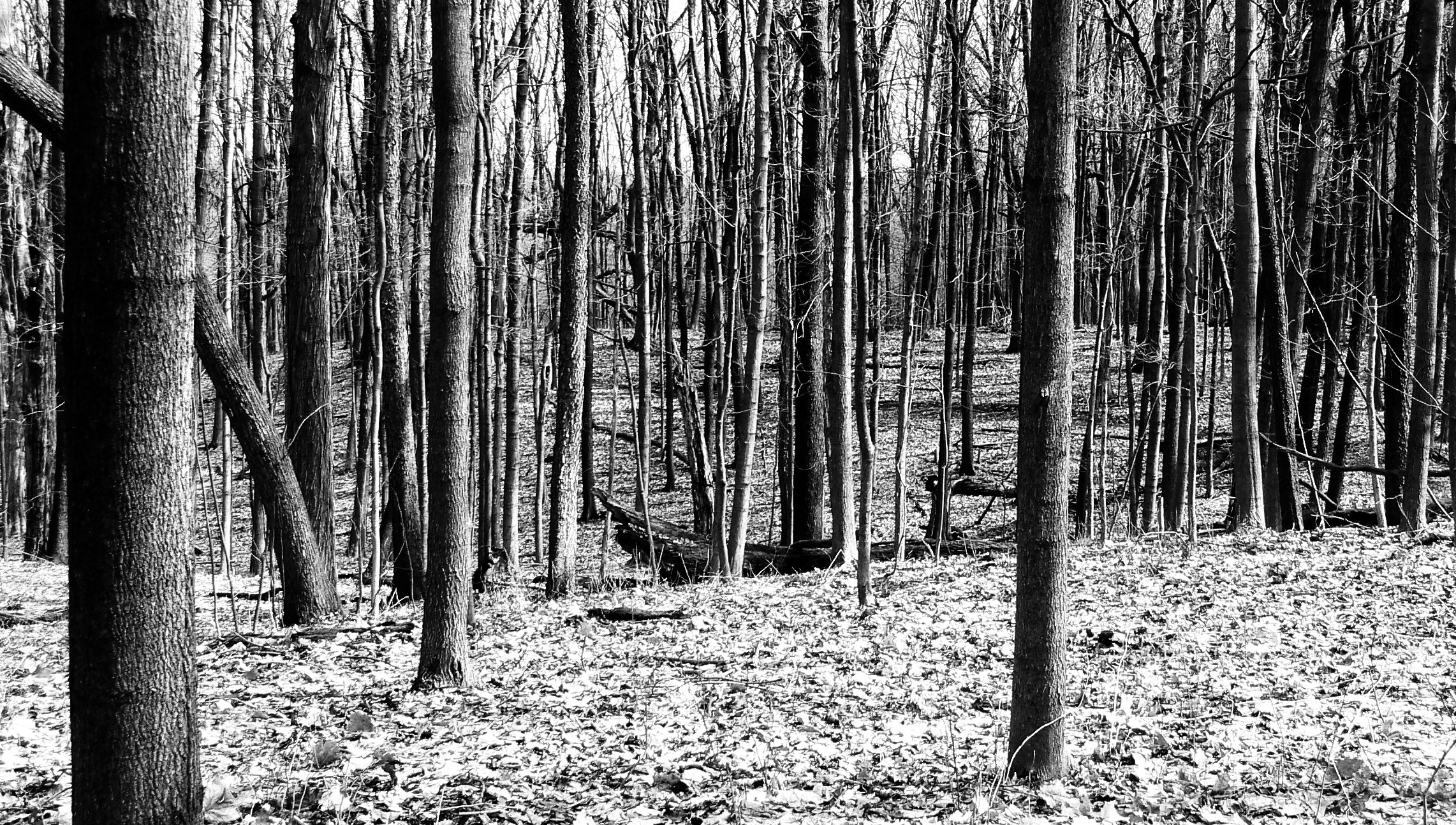 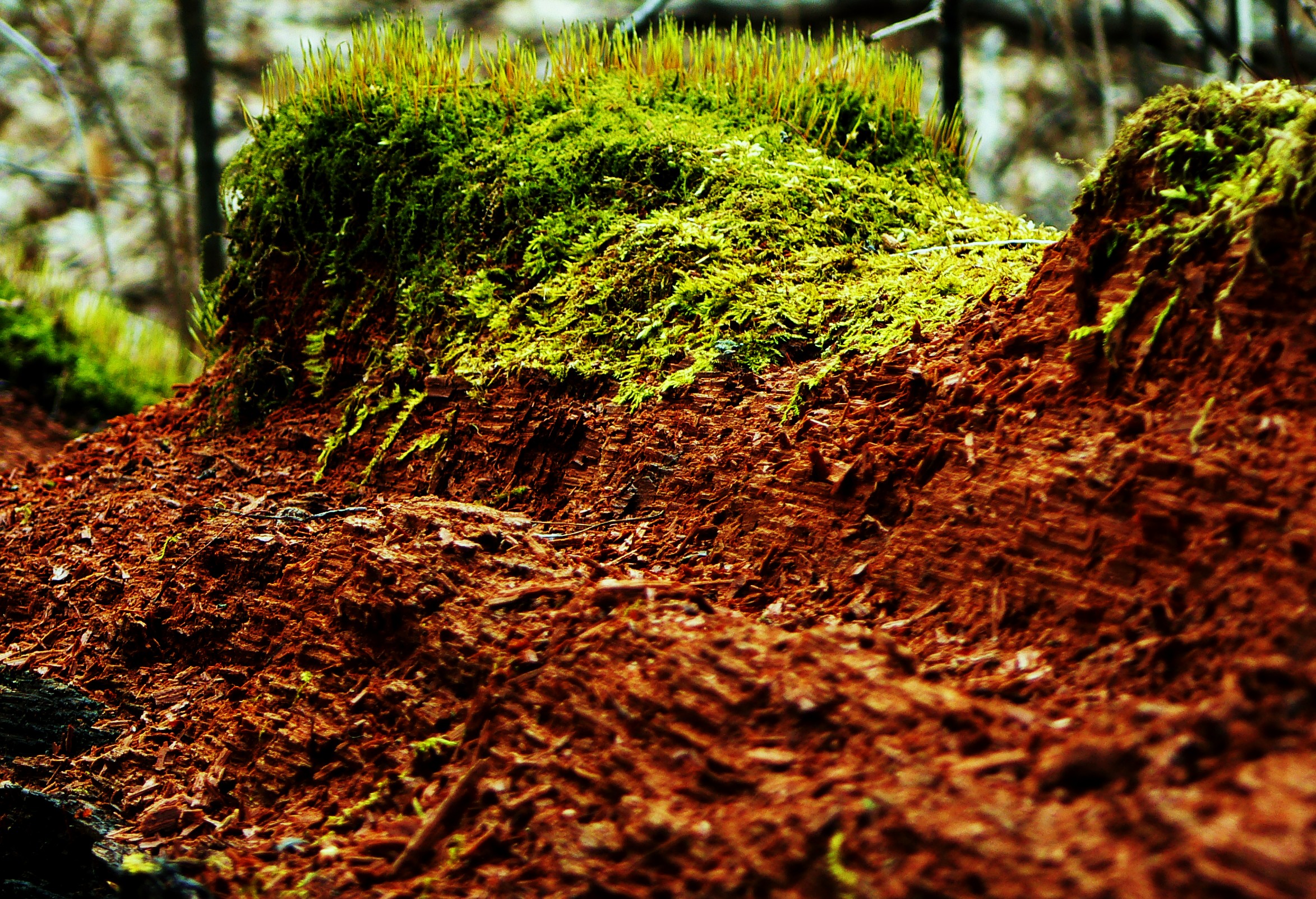 Just to reassure you, tapping trees for maple syrup doesn’t hurt the tree.  The bark scabs over and the tree keeps producing plenty of sap to stay alive.  Trees that are big enough to hug (36-45 inches in circumference) are big enough to tap…and then to thank with a appreciative embrace!   Enjoy your neck of the woods, wherever you are!