This article appears in the July issue of The Be Zine. To see the whole blogazine, click HERE.

“Firm belief in something for which there is no proof.” Merriam-Webster 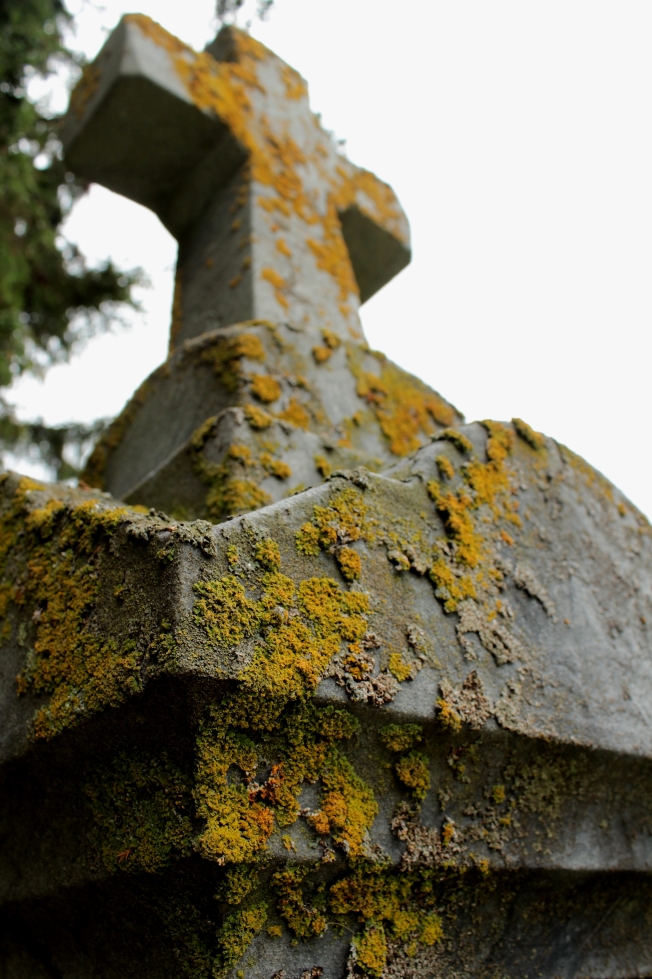 We all act on faith. Each of us, every day. We make decisions based on ideas and concepts for which we have no proof. We take action based on insufficient evidence about the cause and the effect. This is unavoidable. When are we ever going to have all the information about anything? The more we learn, the more we realize how little we know. The more we experience and the more we learn of others’ experiences, the more we realize that possible experiences and conclusions are infinite. None of us is ever in possession of “all the facts”. We are all guessing.

Similarly, we all have delusions. We all look through various lenses, have particular blind spots, and wear custom-made blinders for one reason or another. Sometimes these serve as coping mechanisms to protect us from overwhelming stimuli. Sometimes these simply magnify our ignorance.

Let’s try on an example.

I have to make a decision about how to commute to work in the morning. I have been told that taking the freeway is the fastest route. After all, the speed limit on that road is 55 mph. However, it’s always under construction in the summer. But is speed the best value to consider? Maybe I should not burn fossil fuels and ride my bicycle instead. I will then arrive at work sweaty and tired. There is a bus, but buses are full of germs. But my friend takes the bus, and I could ride with him and chat…And so on. 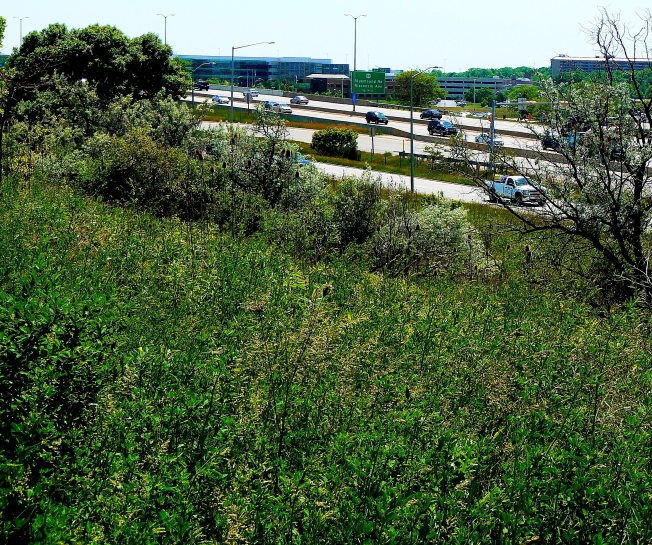 The point is, there are a number of ways to get to work and a number of reasons to justify each one. Those reasons may be weighted by experience, by social influence, by practice, by value and by preference. We each make our choices, our decisions, based on incomplete data and bias, but the point is WE MAKE CHOICES. And that is our great freedom, a right of autonomy.

We have the opportunity to make new choices at any time, although they will also be based on incomplete data and bias even when they are made in an attempt to incorporate new information. The dynamic of deciding and re-deciding is perhaps the greatest activity of life for our species. It’s what our big brains are for. But it is a process that does not have a product. We will never get it all figured out. Dogma is unsupportable in the long run, even if it seems beneficial in the short term. We will never, ever arrive at what is absolutely “right”. Perhaps a better pursuit is simply what is “better”.

Where faith turns into action or behavior, we make moral judgments. Based on your beliefs in the moment, you chose what to do. Was that action beneficial? Did it cause harm? If you decide the action was harmful or that acting in that way did not help you to be the person you want to be, you can choose a different action…AND you can choose to change the beliefs that justified your action. A flexible framework allows a lot more options.

Back to our commute example. What if…

Believing that getting to work quickly was the most professional, responsible thing to do, I set off on the freeway. Soon afterward, I ran into road construction. Flag operators stopped my car. The minutes ticked by. I got frustrated, angry, eventually enraged, and I expressed this state of mind by shouting a curse at the flag man and punching the accelerator as I was allowed to move forward. In the process, I rear-ended a car in front of me. Now I have caused insult to the construction worker on the scene, injury to the car and possibly the person ahead of me, and acted like a person I do not wish to become. I can decide to be more careful not to act in anger in the future, and I can decide that getting to work quickly is not an important value so that I’m less likely to feel frustrated when I can’t fulfill that value. I can examine my beliefs and thoughts as well as my actions and make changes in both in order to practice non-harmful behavior more effectively. 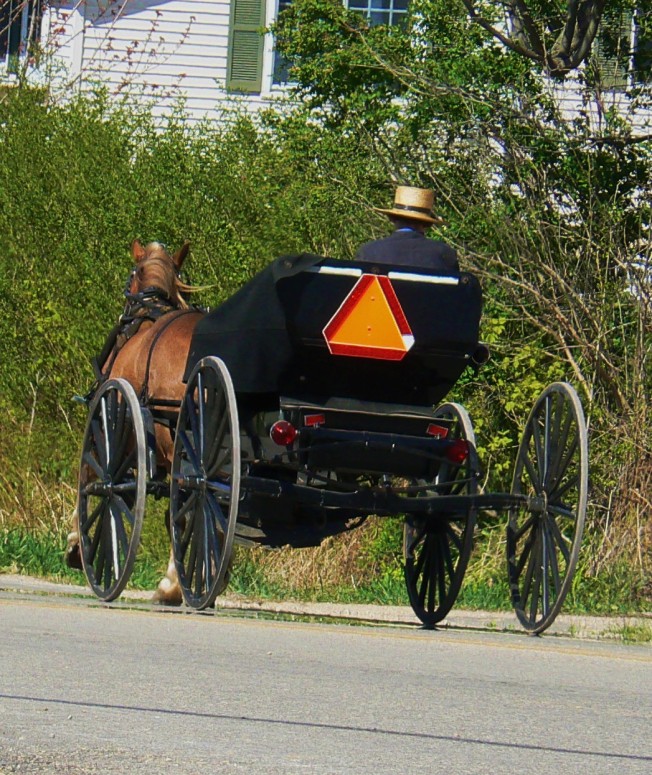 This is a simple example. My real life is much more complex. At one point, it involved decisions I made about raising teens to adulthood while my husband was dying of a chronic illness. I realized that acting on my faith sometimes caused me to harm them and to become someone I didn’t want to be. So, not only did I stop the behaviors, I stopped believing the underlying principles that motivated them. I kept wondering if I was “losing my faith”, a phrase that sounded so negative and irresponsible. What I was actually doing was evolving my faith and my self. That, I think, is a very positive and responsible practice. I intend to practice striving for “better” and doing less harm. That’s my new choice, my new faith. 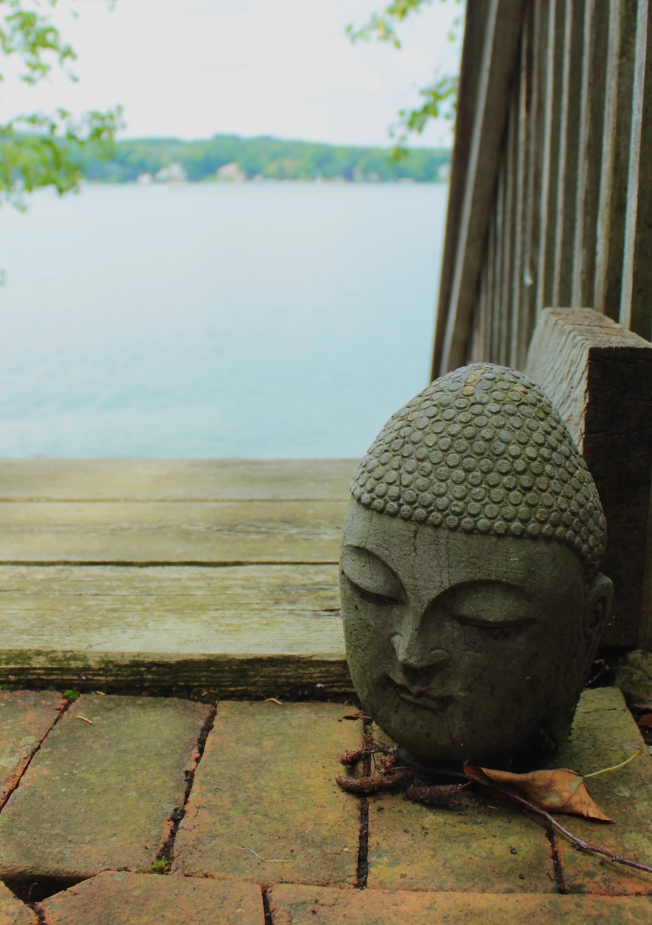 Headlines today are full of accounts of killing.  Too many people are spying through cross-hairs; that’s very scary to me.  Looking into the eye of life – seeing living, sentient beings for what they are – is a sacred experience, I believe.  Here is an amazing written account of that, by Aldo Leopold as told in “Killing the Wolf” from A Sand County Almanac, and Sketches Here and There:

We were eating lunch on a high rimrock, at the foot of which a turbulent river elbowed its way. We saw what we thought was a doe fording the torrent, her breast awash in white water. When she climbed the bank toward us and shook out her tail, we realized our error: it was a wolf. A half-dozen others, evidently grown pups, sprang from the willows and all joined in a welcoming melee of wagging tails and playful maulings. What was literally a pile of wolves writhed and tumbled in the center of an open flat at the foot of our rimrock.

In those days we had never heard of passing up a chance to kill a wolf. In a second we were pumping lead into the pack, but with more excitement than accuracy; how to aim a steep downhill shot is always confusing. When our rifles were empty, the old wolf was down, and a pup was dragging a leg into impassable side-rocks.

We reached the old wolf in time to watch a fierce green fire dying in her eyes. I realized then, and have known ever since, that there was something new to me in those eyes—something known only to her and to the mountain. I was young then, and full of trigger-itch; I thought that because fewer wolves meant more deer, that no wolves would mean hunters’ paradise. But after seeing the green fire die, I sensed that neither the wolf nor the mountain agreed with such a view.

May all beings be respected. May the green fire be rekindled in our time. 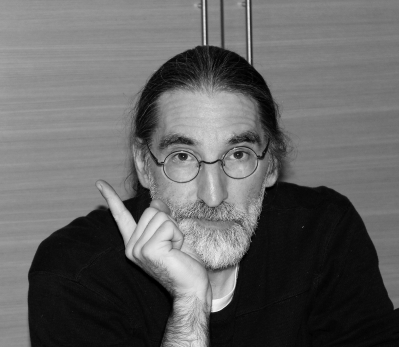 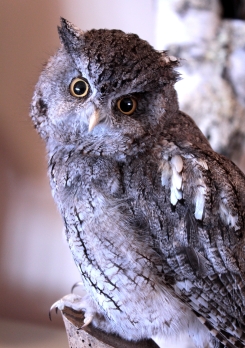 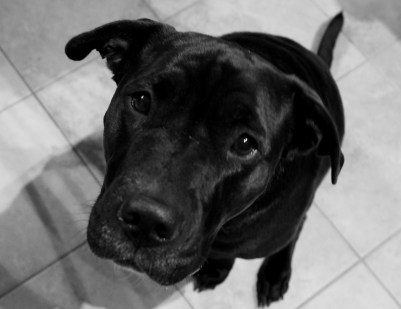 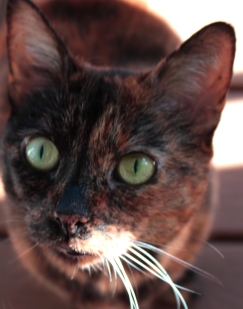 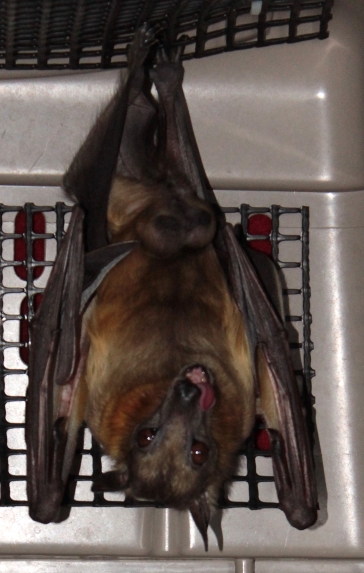 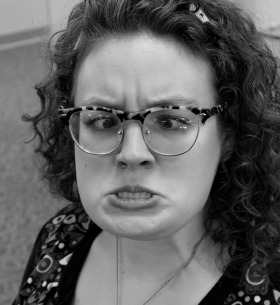 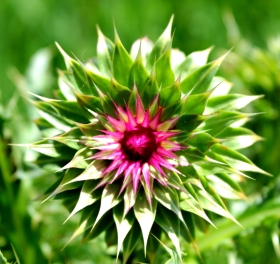 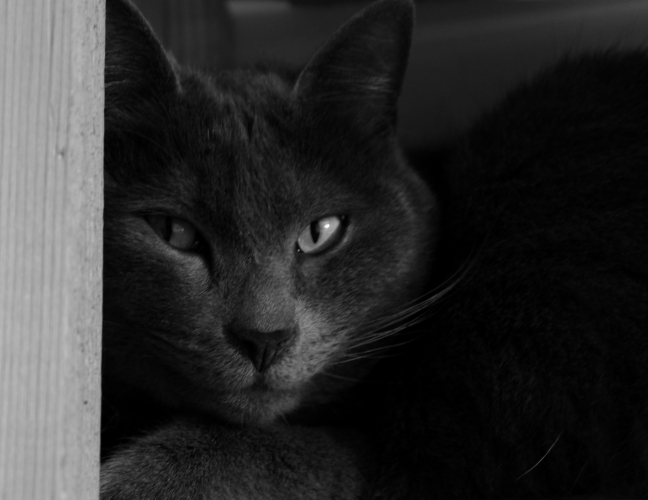